Rallye Monte-Carlo is definitely one of the most demanding events on the FIA World Rally Championship calendar. During the seven days that I was there, I traveled around 3,000 kilometers which equates to more than 400 kilometers a day! Compared to last year's 4,600 kilometers, it was a lot easier as I knew I had to plan the whole week a bit - more from recce right through to the podium celebration.

I started with the same idea that I had last year as I did not have enough energy to realize it. Also this year I did not want to spend so much time making the light trails in the famous hairpins so I booked a hotel near it so that I could make the shoot in the evening and start my recce from there in the morning. 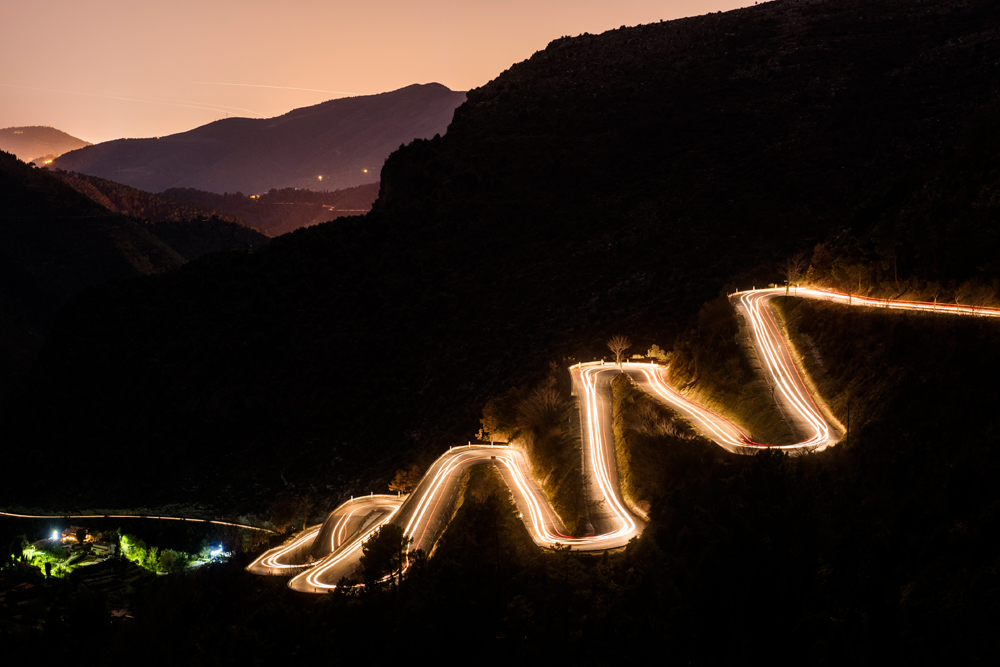 After few tries I knew the exposure time and speed with which I had to drive through. It was a pity that there was a city in the background, otherwise it would have been a really nice sky full of stars. Next year, I'll maybe choose a different angle so that I can capture the stars!

The second shoot took place during the pre-event reconnaissance. As I already knew what overall outcome I would get from the rally from the shakedown, I was interested in sunset shots with flashes and stacks of wood against a mountain view. As the location was on the top of the hill and I did not want to walk on the rally route, I had to go straight down trough the forest with my 30 kg trolly full of flashes and tripods. It was all good until I made it to the next hill and had to start climbing! 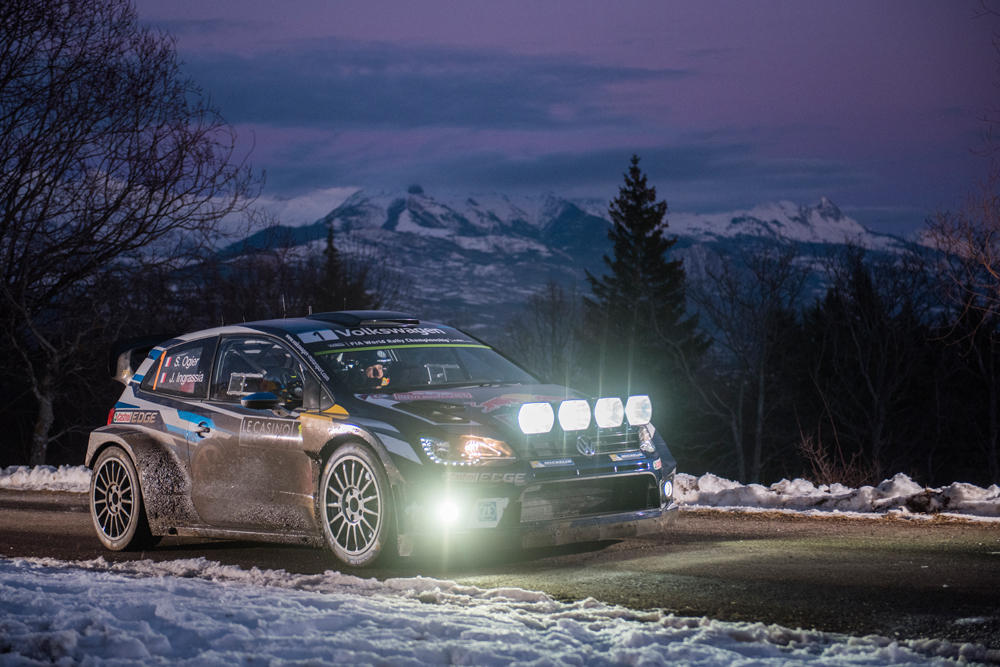 The next morning was much better. I woke at around 5am to arrive with safe time from Gap to Monaco for a four-car shoot and drivers group photo Casino Square. Sadly my GPS thought that the shortest and fastest road was the one that went over the mountains near the Italian border. I blindly trusted it. After driving about 2 hours I saw a sign "Ferme." Hoping that it did not mean closed in French I drove on for about 20 minutes until I had to translate the word just to be sure that the fence on the road with piles of snow didn't mean that the road was closed. It did. So I tried with google maps, hoping it had updated information. I continued for about an hour until I saw another sign where that said something about "Ferme" and something about "ouvir." After 30 minutes I found out that once again for me it was "Ferme" The next road option was another 4 hours journey! So in total it took me about 6-7 hours straight driving to get to Monaco. Sadly, I missed the shoot.

After that, I thought that things could not get worse and that things could only get better! I had an idea to drive to the second stage directly after the opening ceremony. It was a 200 kilometer drive and I was sure that I wasn't going to make it because the traffic in Monte-Carlo was really bad! Luckily, when I rode out of the parking lot, Kubica had just passed. I quickly started to follow him and the mostly quite "evil" gendarmes did let me trough with him. I had hoped to make it to the location... after driving two hours as fast as I could, which was quite hard on scary mountain roads! I arrived 20 minutes before the first car and still had enough time to set up the lights and think the shoot through. It would have been even more perfect if there was a place to put the flash so the frame would have had some backlight on it but I still loved the frame. 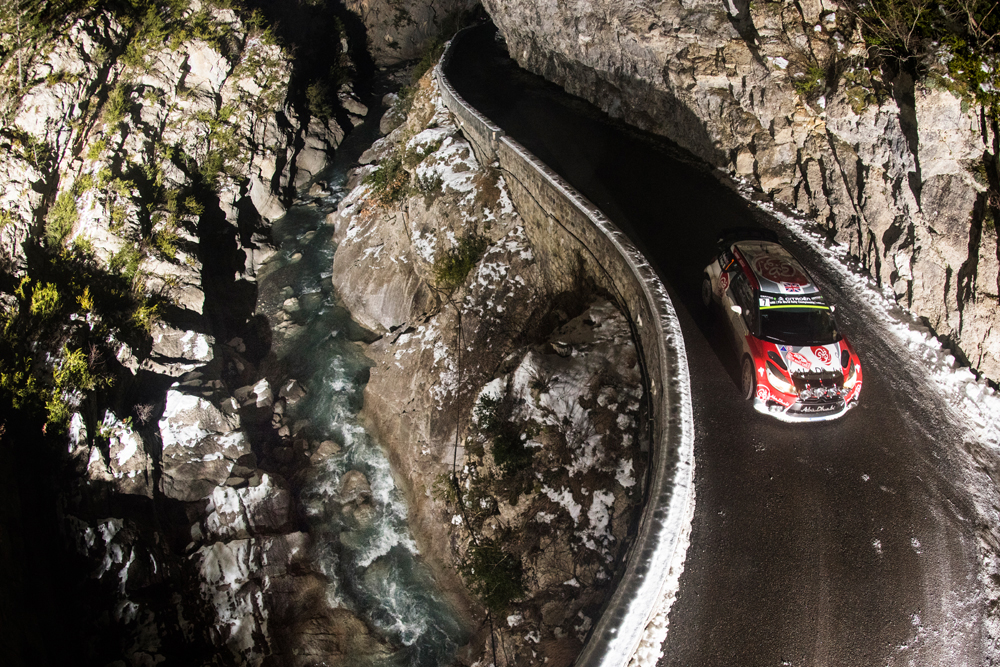 After the shot I had another two hourtrip to hotel... so all together it was a day involving 11 hours of driving!

The second day was for the mountain and atmosphere shot. After I got everything that I had planned I started to play around with a light to light up the smoke that was in the air (my clothes smelled like one good camping day). But the outcome of the shoot made me so happy that I had energy for next two days.

Third day was about getting action shots with snow. Sadly the treacherous conditions meant that the cars took the downhill slope too carefully so I had to change the plan and opted to shoot the atmosphere instead - climbing hills on the side of the stages to get various angles. 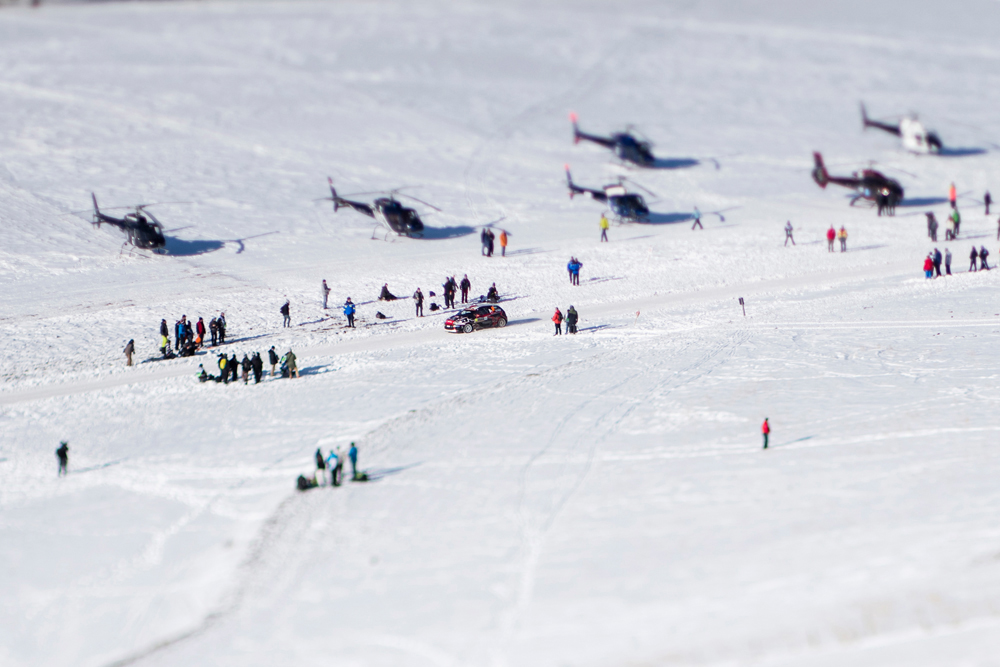 Afterwards, walking towards the car, I managed to get at least one action shot. I pushed the button a few times and stared to run as I did not know how things on the other side of the street would end. 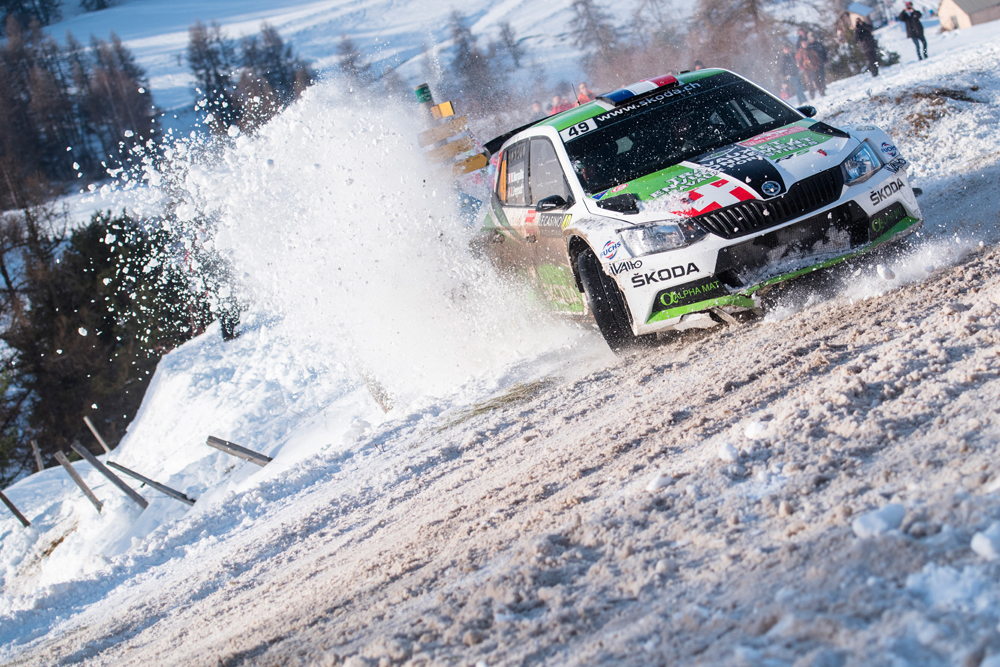 On the final day I went to famous hairpins. As it was a four hour drive and 2 kilometer walk away from my hotel, it was a 3.30am start me for! At least there was no traffic. A took a few shots with a pole and a few action close ups and then it was off to the podium in front of the prince's home. 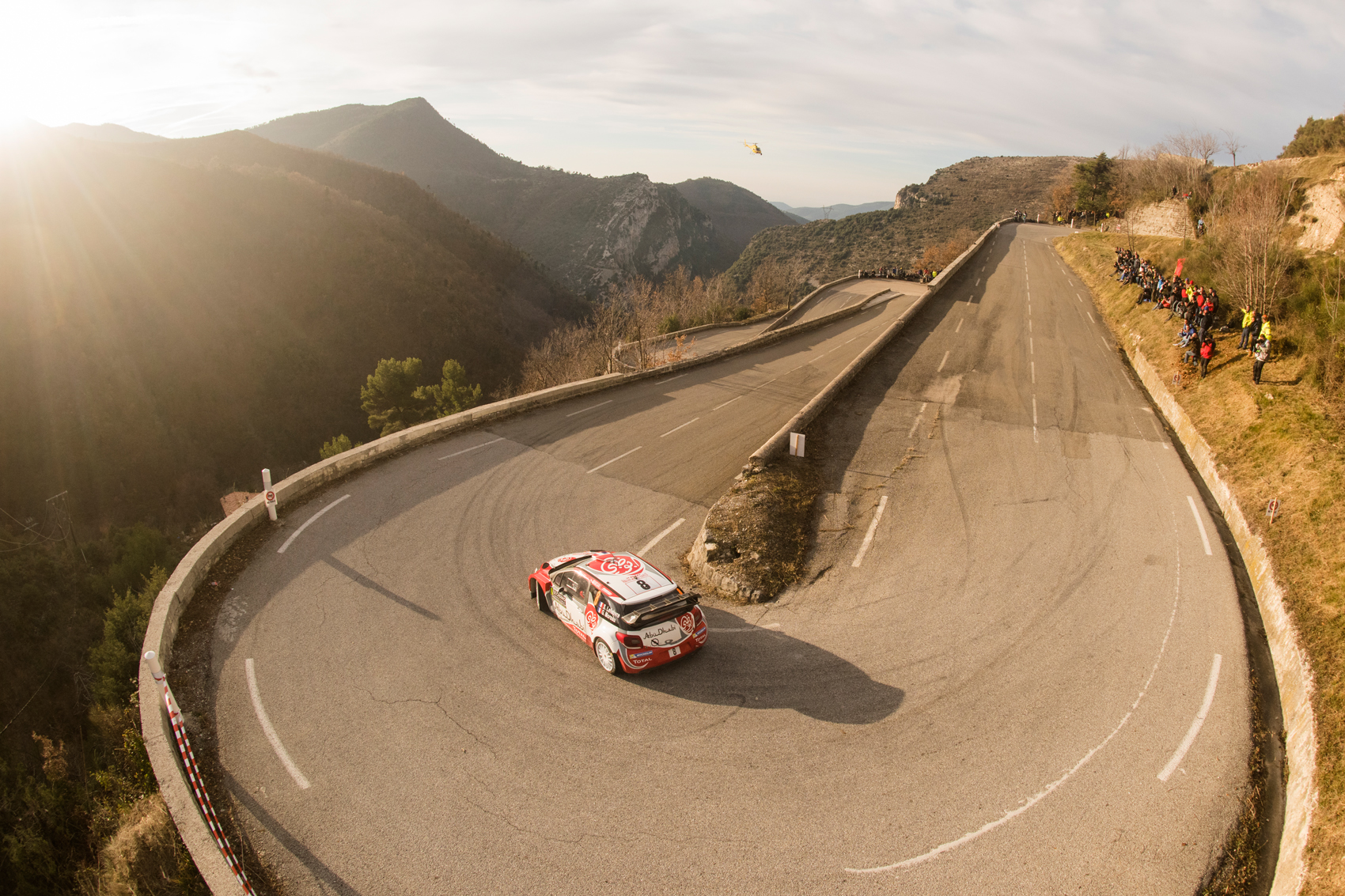 If I exclude the language lesson in the mountains then WRC Monte-Carlo 2016 was one of the best rallies I have ever been to! Nice action, scenery, good light and not one quarrel with any of the locals!